Getting The Best outcome For All our Clients

Anderson & Rogers is a full-service law firm. We understand that legal matters can be difficult and confusing for many people. We take the time to explain to our clients what they should expect in their case and we communicate with them every step of the way.  Our experienced attorneys take each matter seriously and work hard to get the best results for each of our clients.

Speak with one of our Experienced Utah Lawyers 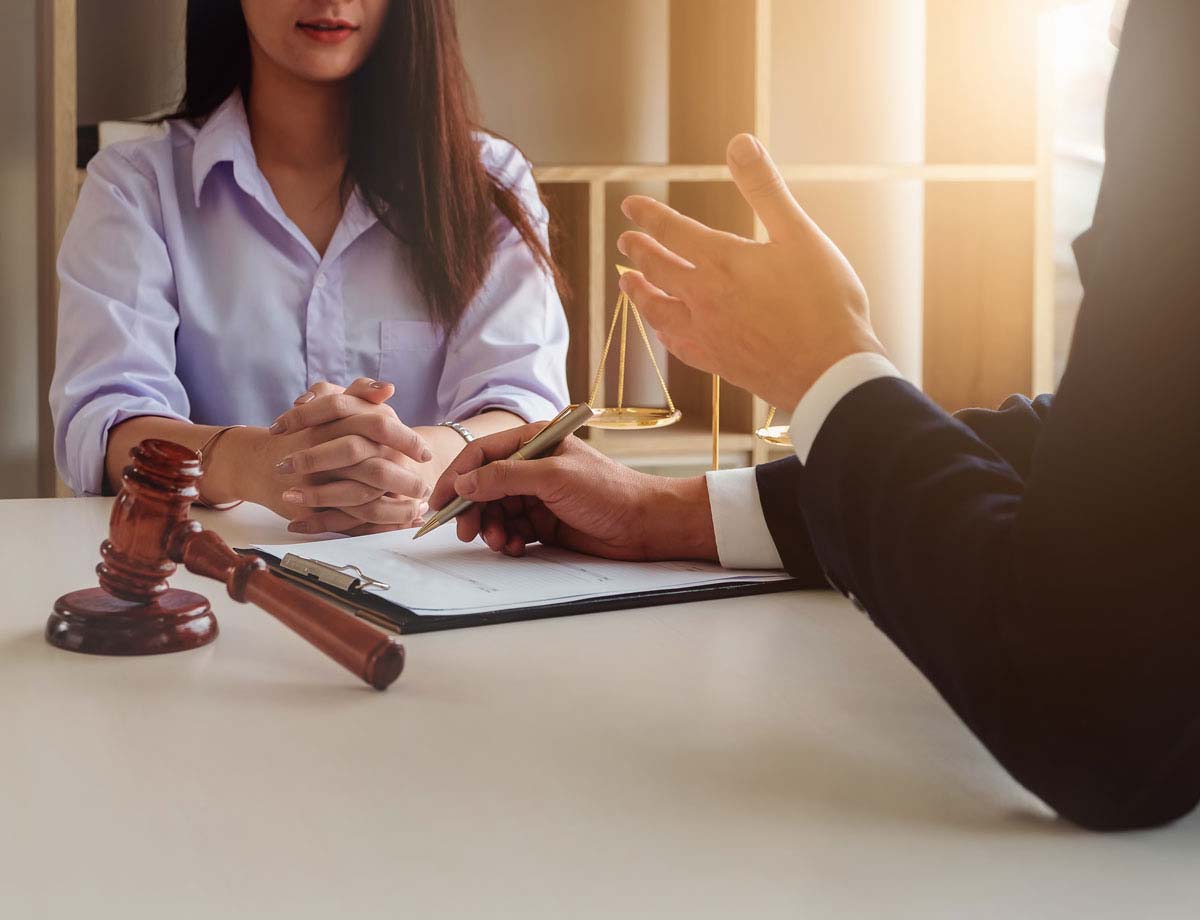 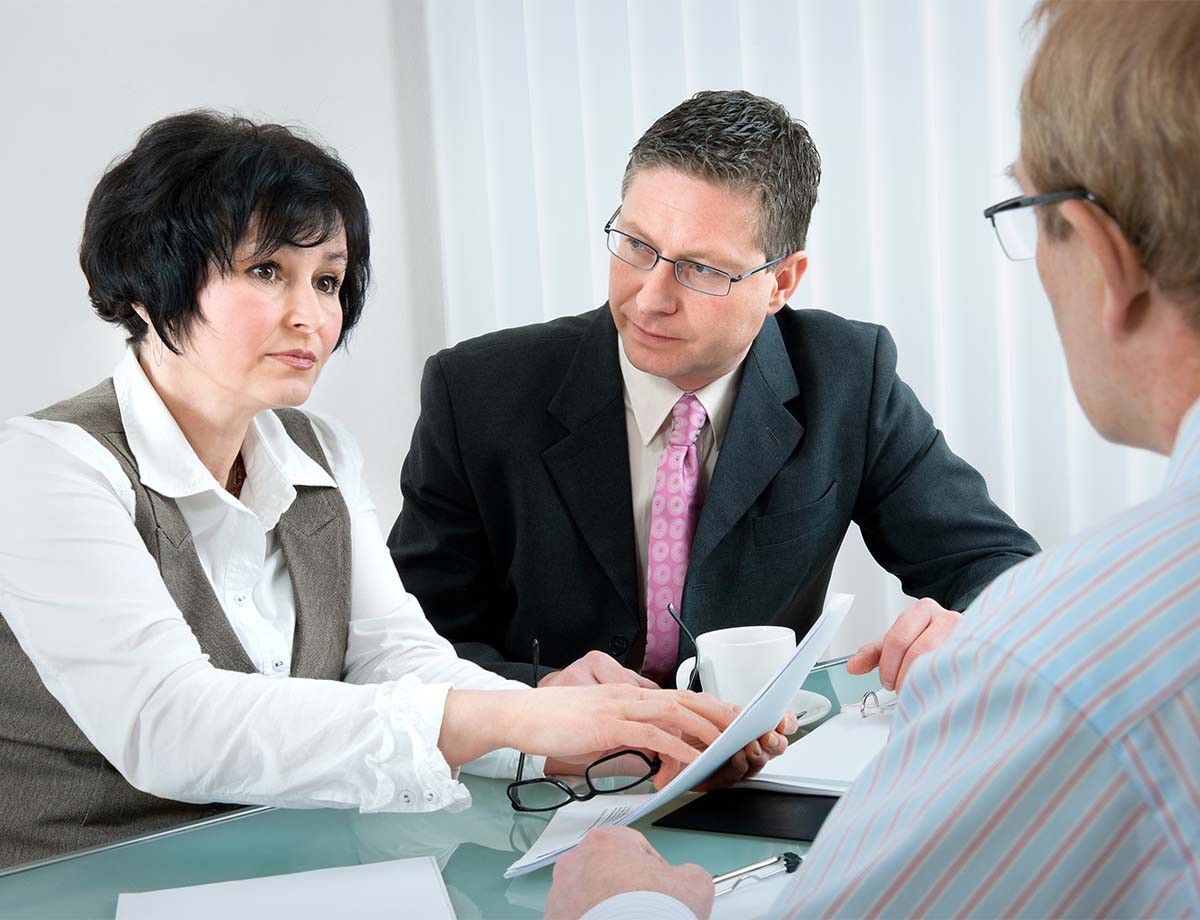 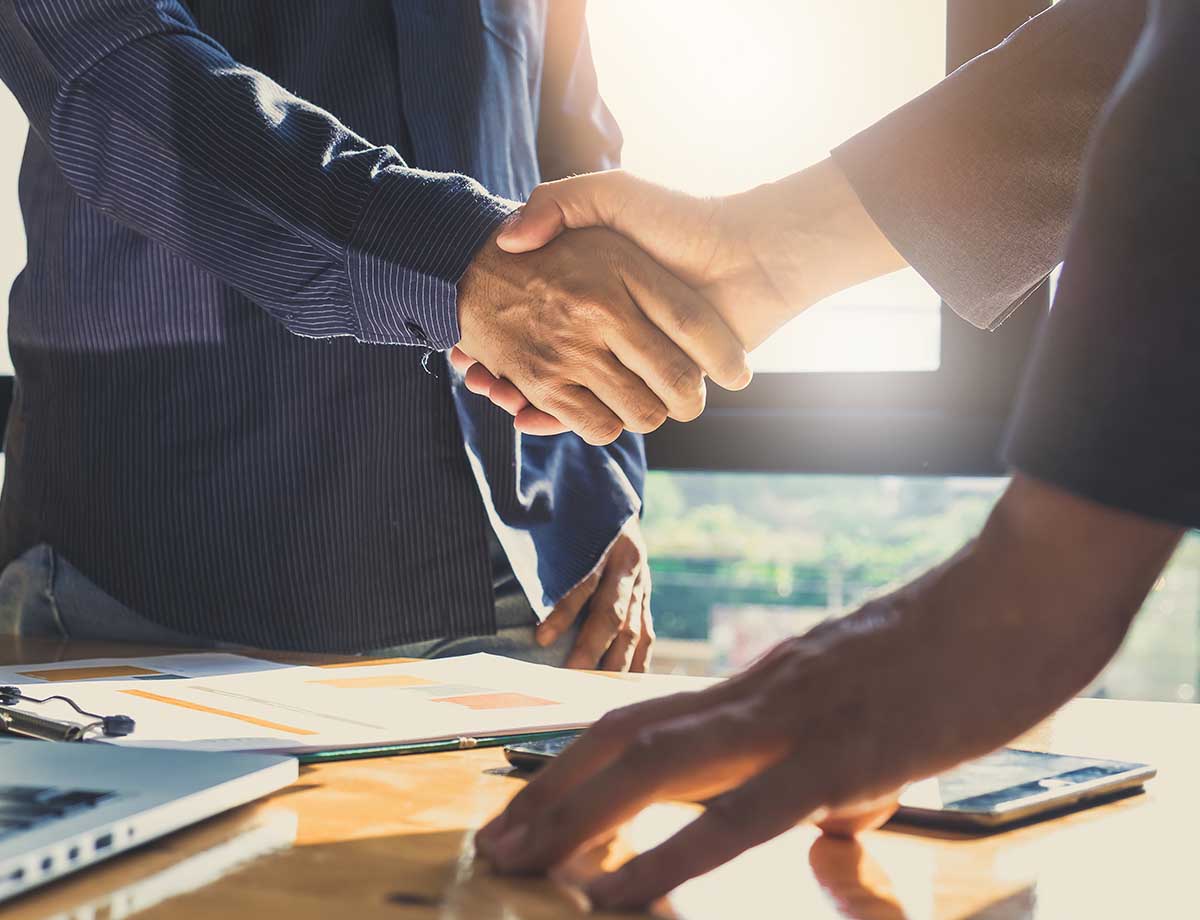 When the careless actions of a motorist have lifelong consequences for a pedestrian, the Utah personal injury attorneys at Anderson & Rogers can help. Hailey S. of American Fork, UT was not only an active member of her high school soccer team, but she also had a bright future in dance. But when a negligent motorist failed to yield at a crosswalk for Hailey and her two friends, the resulting accident had a life-changing implications for Hailey. The high-schooler was sent toppling over the top of the car and onto the ground, sustaining a broken leg and several torn ligaments in her knee. And while she was able to recover in part from her injuries, her dreams of receiving a dance scholarship for college had been dashed to pieces.

When attorney Brett Anderson of Anderson & Rogers was informed of Hailey’s tragic case, he immediately filed suit against the driver’s insurance company. After demonstrating that the driver was at fault, we were able to settle Hailey’s case for nearly $100,000.

“Brett Anderson handled my case with speed and professionalism. I was so impressed with how quickly he came to a settlement and got me compensation for my injuries.”

Even safe drivers are not exempt from highway accidents. Like many, Jessica P. of Lehi, UT found herself stuck in rush hour traffic along Interstate-15 just outside American Fork, Utah. After she came to a complete stop behind the car in front of her, an oncoming motorist in the lane to her left was not paying proper attention and attempted to change into her lane to avoid hitting the car which had stopped in front of him. What resulted was an accident that seemingly came right out of a Hollywood blockbuster. The other motorist not only hit the back-left corner of Jessica’s car, but also rolled over the top of her car before finally coming to a rest on its top. The accident caused severe damage to Jessica’s car, as well as herniated discs and considerable pain for Jessica. And, as if to literally add insult to injury, the other motorist’s insurance provider refused to pay fair compensation for these damages—claiming either Jessica or another driver was somehow at fault.

“I am so grateful for the help I received from Anderson & Rogers. They were easy to work with and they fought for me so I could focus on healing and getting my life back together.”

Get the Justice You Deserve

Your Initial Consultation is FREE

Throughout The State of Utah

5 Questions Your Attorney Will Ask About Your Car Accident

Even as the temperature cools to below-freezing levels, tempers can still flare hot in the midst of an automobile accident. …

What You Need to Know about Utah’s DUI Statute

These days, being convicted of a DUI in Utah involves a great deal more than simply taking a hit to …

Get Experience On your Side 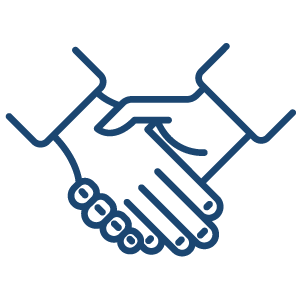 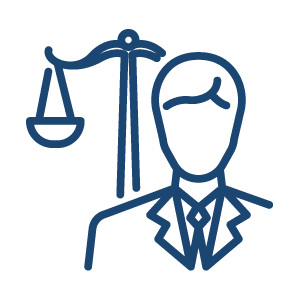 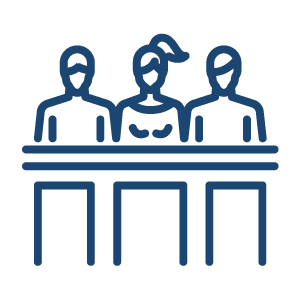